Voices From The Fuselage 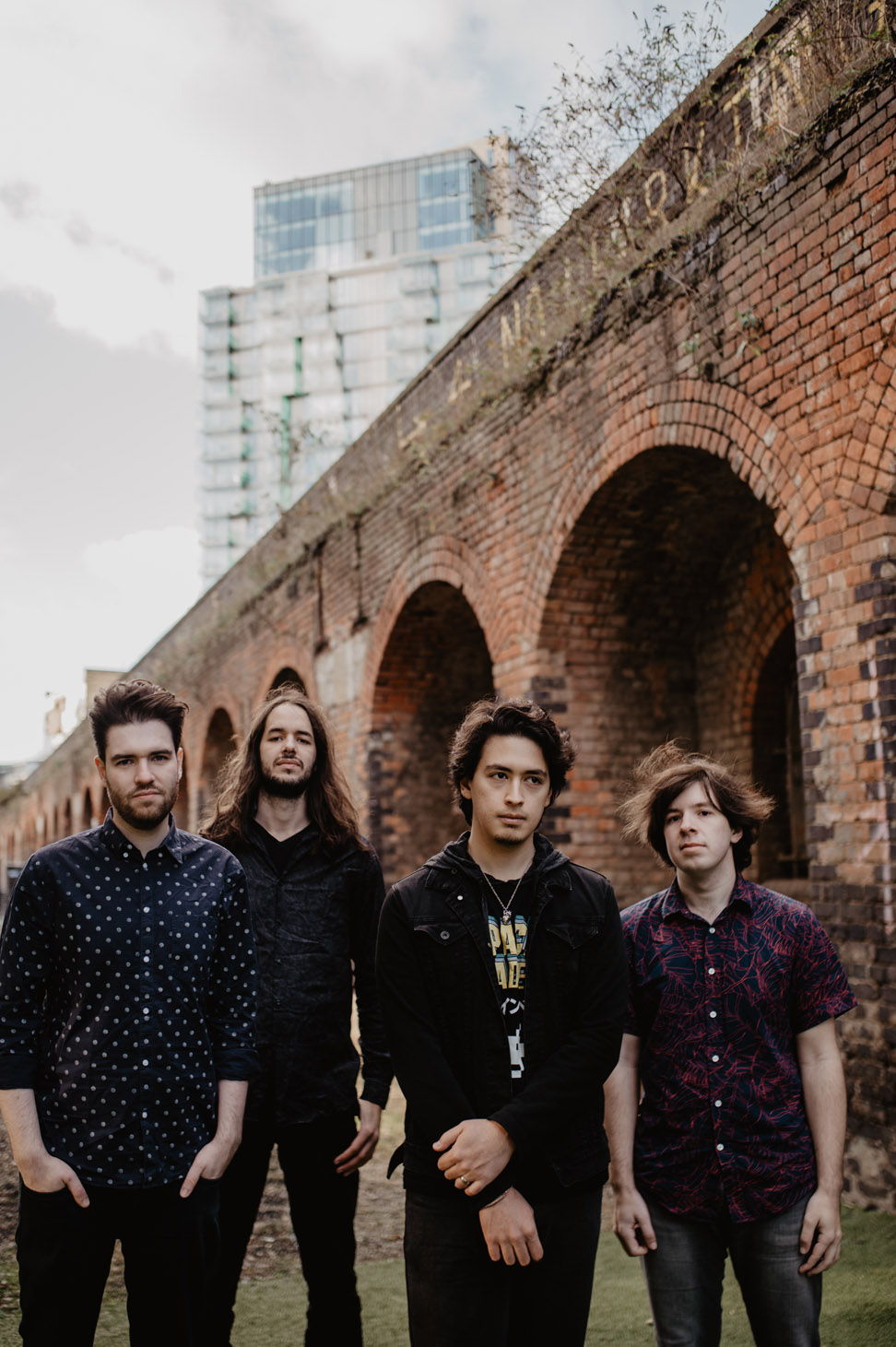 Home to a broad spectrum of prog rock acts such as Quantum Pig, Voices From The Fuselage and The Paradox Twin, White Star Records (comprised of singer, songwriter, guitarist and producer John Mitchell and Chris Hillman, owner and founder of Magick Eye Records) welcomes the quartet as they gear up to release new music later in the year.

Formed in 2012, Kyros (previously known as Synaesthesia) are perhaps best known for crafting fresh, new and exciting music with influences ranging from eighties pop akin to Depeche Mode and Kate Bush through to modern post-progressive and alternative rock music such as Muse and Porcupine Tree.

Having previously released two critically acclaimed studio albums - ‘Synaesthesia’ (2014) and ‘Vox Humana’ (2016) - Kyros have seen support in radio from both Team Rock and Planet Rock Radio, as well as receiving the top spot in the ‘Tip for 2014’ and runner up in the ‘Tip for 2016’ in Prog Magazine, plus a nomination for the ‘Limelight’ category within the Progressive Music Awards.

Out on the road, Kyros boast a “trophy belt” decorated with numerous festival dates in UK, Germany and USA, as well as supporting high profile bands such as Marillion, Anathema, BigElf and IQ. In 2015, the band performed sixteen dates across Europe supporting Spock’s Beard.

"When we were introduced to White Star, we knew from the get-go that it would be a natural fit. John and Chris' open-mindedness meant that they understood our desires to experiment and try out different styles, and that we would have a very clear-cut vision on how we wanted to go about executing our ideas.”

“The limits are ours to push. For all of us in Kyros, that's incredibly important and motivating. This is a new chapter for Kyros, and one that will undoubtedly surprise a lot of people. I'm incredibly excited for what the future holds."

‘We’ve been thoroughly pleased with the positive feedback we’ve had for the previous releases on our White Star Records label, but that also creates a pressure to ensure that future releases maintain a high standard. That pressure is made a lot easier with bands like Kyros! When we heard early mixes of the band’s new album, we knew that the band would be a worthy addition to our White Star family of artists.”

“Inventive and exciting and with great melodies too, the band have progressed impressively from their previous, well-received releases. We are looking forward to getting the finished tracks out there and looking forward to working with this fine band of exceptional musicians.”