The new video for ‘Rumour’, the first single from Kyros' forthcoming album, ‘Celexa Dreams’, has now been revealed!

We are really pleased to announce that we have a new addition to our label roster! It's a band that many of you may already know - KYROS. The band have already been building a very good reputation and have previously been nominated at the Progressive Music Awards.

When the band played us rough mixes of some of their new tracks we loved them and we are excited about getting their music out to you in the coming months. 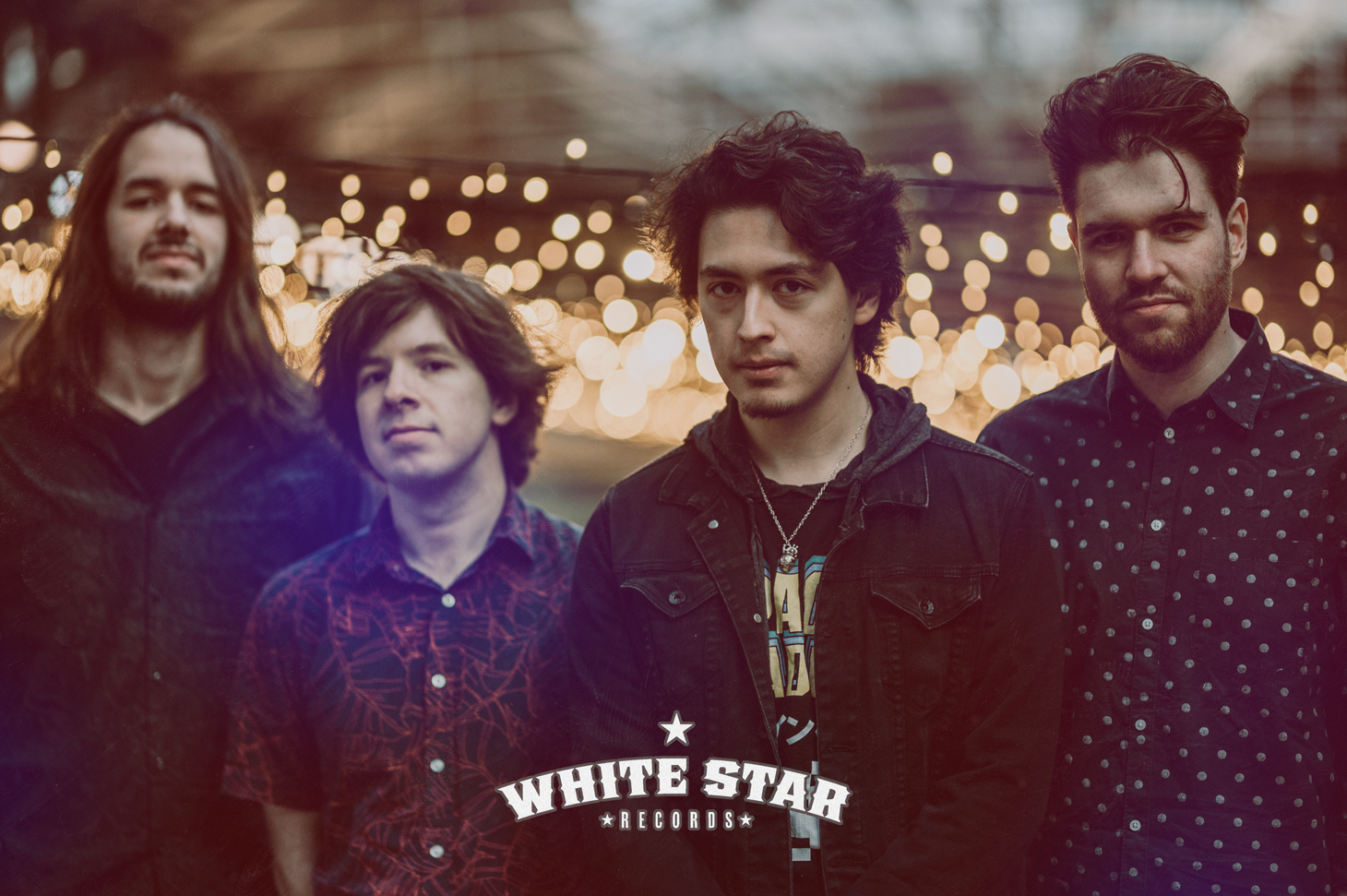 The show is available to listen again at the following links: Hour 1; Hour 2. 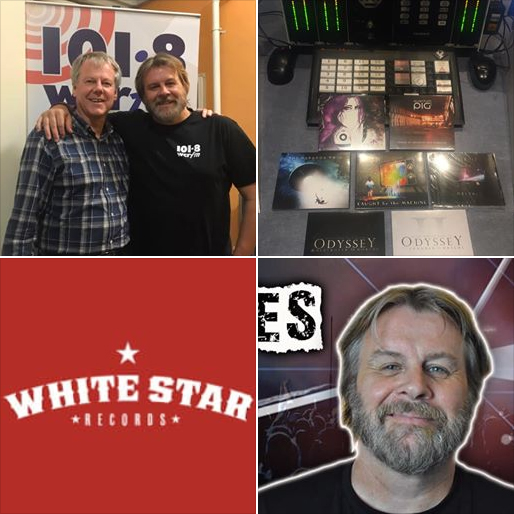 The Room - Caught By The Machine Autumn Tour

The Room are heading out on an Autumn 2019 tour in support of their critically acclaimed album, Caught By The Machine. Special guests on the tour will be label mates The Paradox Twin on all dates and, in London, both bands will be joined by Voices From The Fuselage.

The Room will also be performing at a special one off show in Reading with Predatür and The Dead Can Wait. 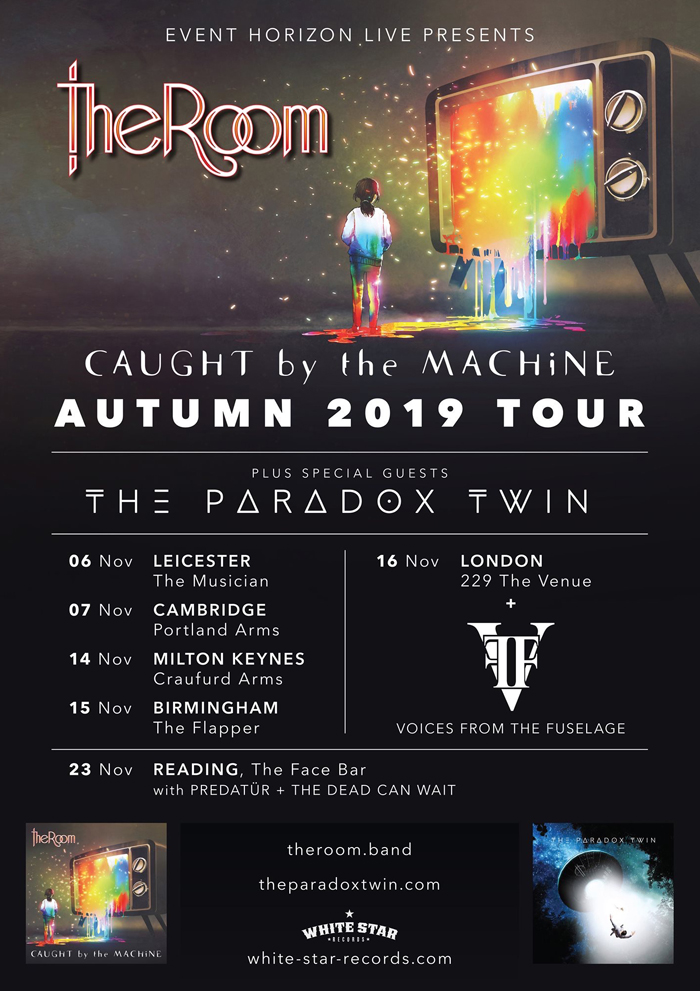 Nominations for the Prog Awards

We are really pleased that both Quantum Pig and The Paradox Twin have been nominated in the Limelight Category at the forthcoming Progressive Music Awards 2019. Click here to vote for your favourite. 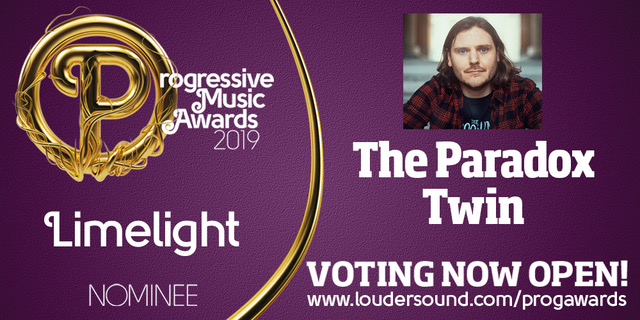 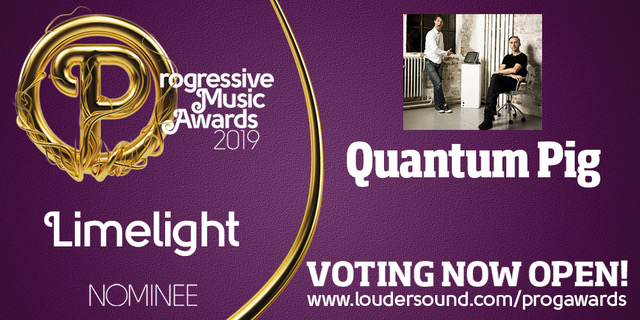