We have had an incredible reaction to the single 'Time and Tide' by Kepler Ten. Their debut album 'Delta-v' is released on 10th February 2017 and is available to pre-order now with a limited edition signed photo being available with initial orders of the CD from our store. More information and pre-order details here

Kepler Ten have now released their first single Time and Tide together with a new video that was revealed exclusively by Prog Magazine.

Check out Prog Mag or our store page for more information. 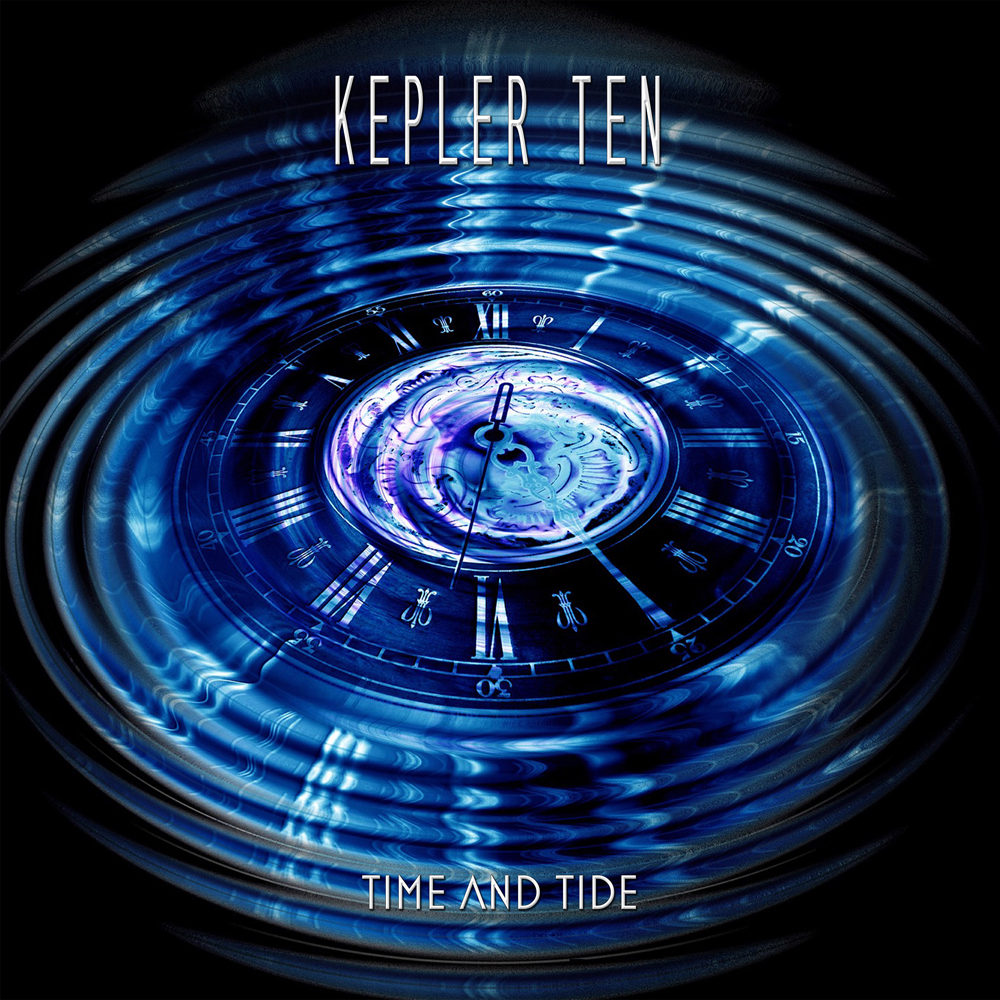 Don't forget the Voices From the Fuselage album Odyssey - The Destroyer of Worlds which is out now and available from our online store. 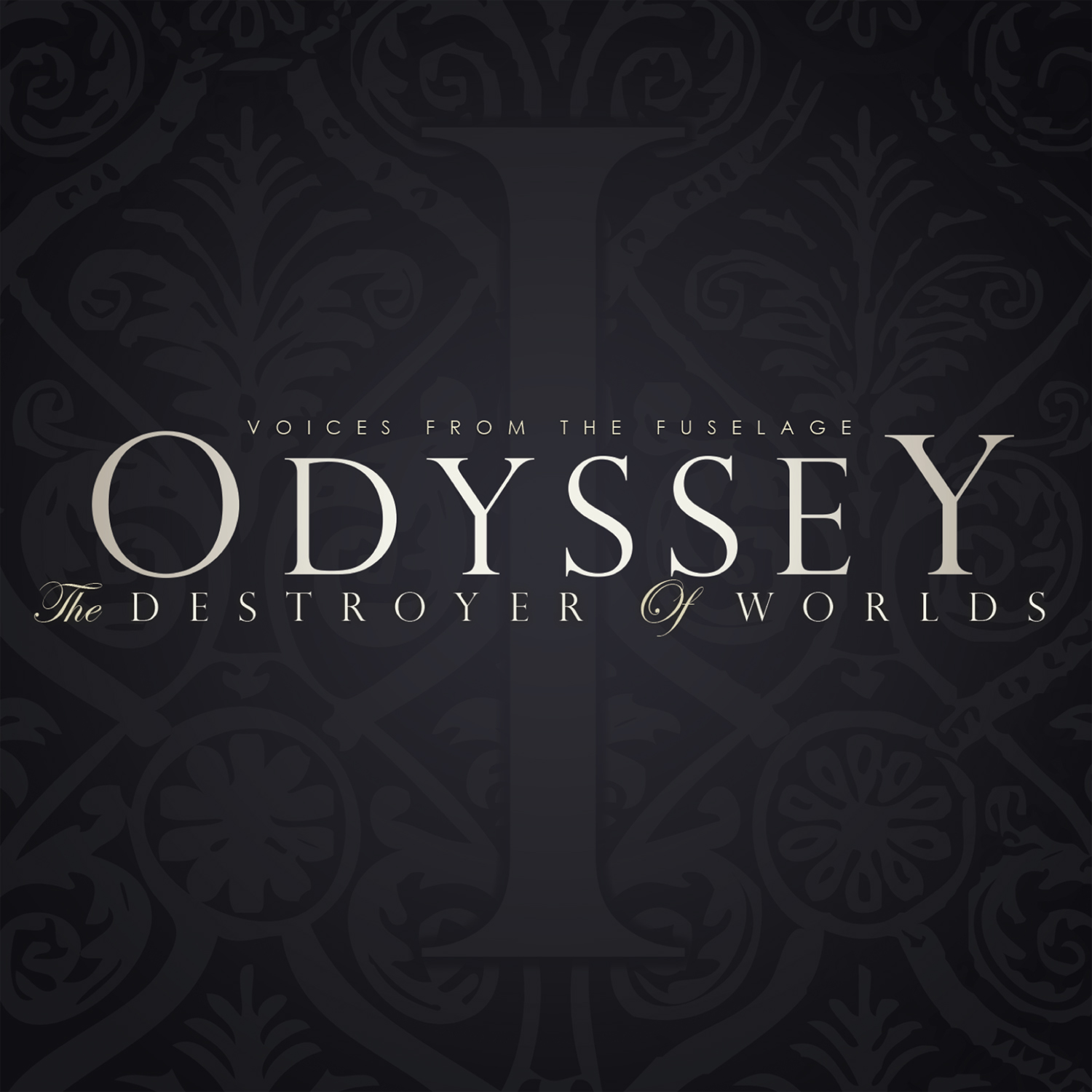 Odyssey : The Destroyer of Worlds by Voices From The Fuselage is now on sale. It's available on CD, Digital, Streaming & Limited Edition Double Vinyl from many stores now including HMV, Amazon, Itunes, Spotify & more.

It's available to order now also from our online store.